Monday-Friday: 9am to 5pm 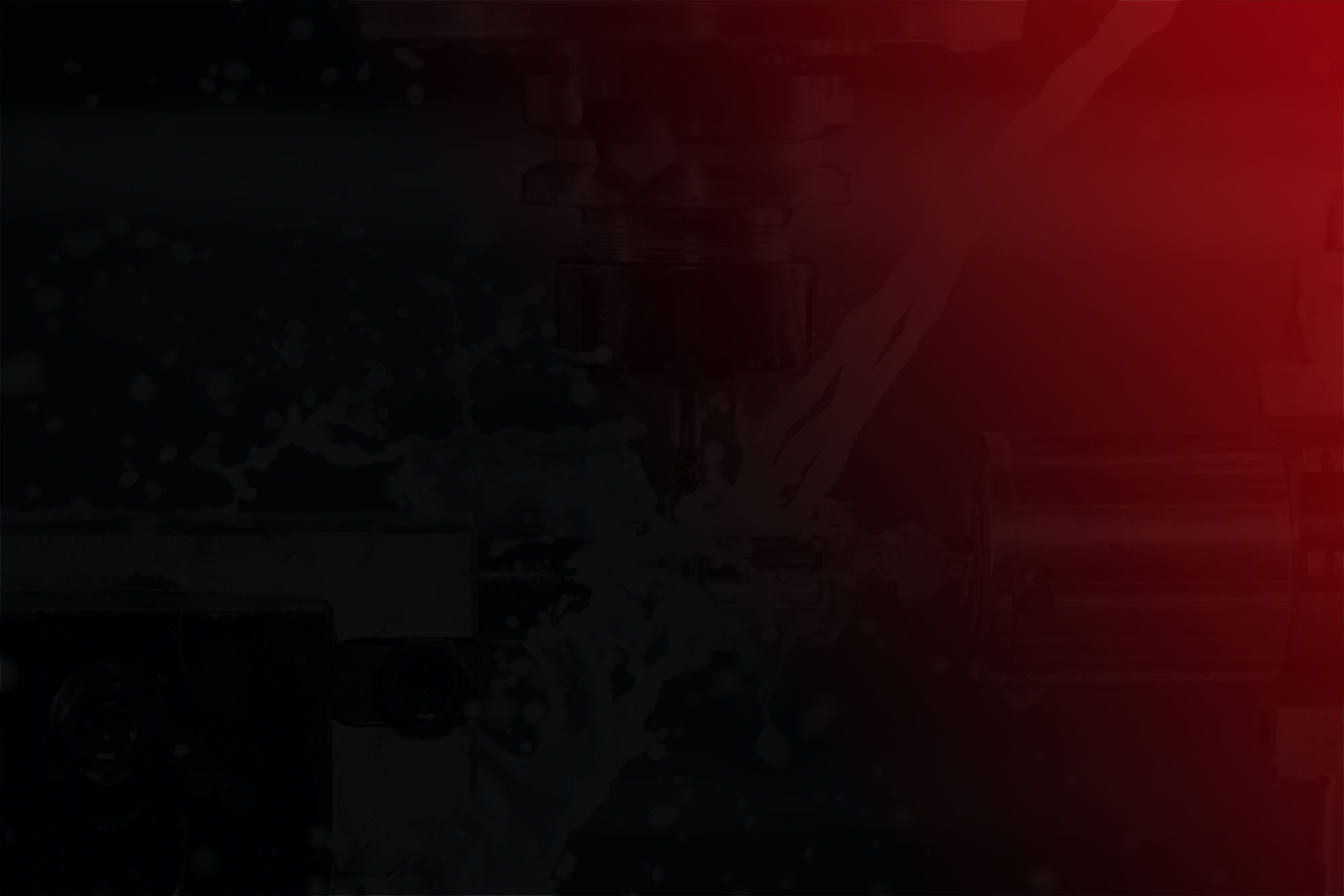 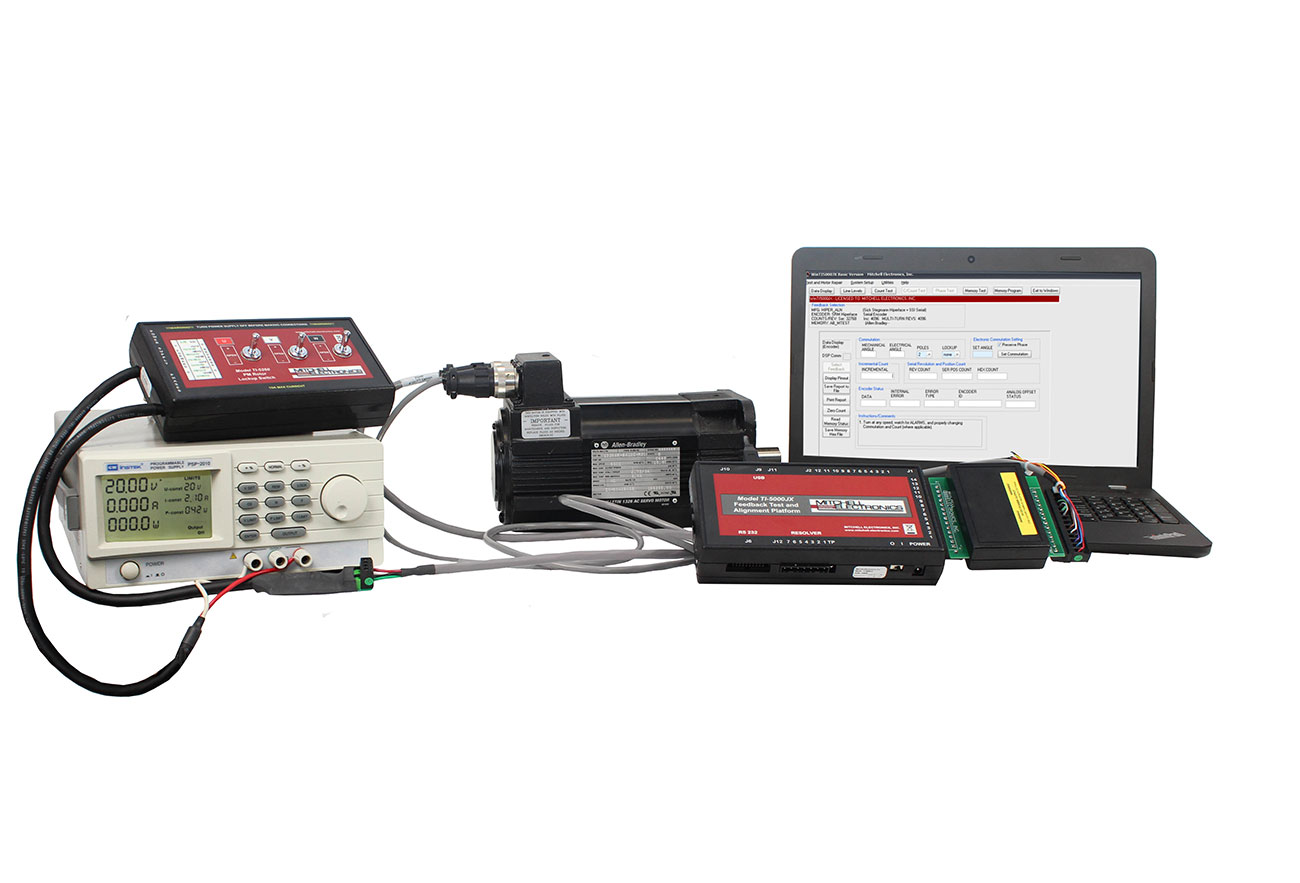 The TI-5000JX is a servo motor feedback tester product which is used to test the encoder or resolver that is used on a permanent magnet brushless AC or DC servo motor. Servo motor testing and troubleshooting requires the confirmation of certain key parameters.

For example, the Fanuc “Alpha i” serial protocol includes a High-Speed mode but is also reverse compatible with the legacy “Alpha” protocol that has been supported for many years. However, some new Fanuc encoders have feedback connections that use only 2 wires for the serial transmission, and these are only compatible with the Fanuc High-Speed protocol. This new High-Speed protocol is used on Fanuc encoders such as the Alpha Ai4000, Beta Ai1000, Alpha Ai32000, and Beta i encoders found on Beta iSR robot motors.

SICK Stegmann Hiperface, Heidenhain EnDat, and BiSS serial encoders have 1Vp-p sine wave incremental outputs in addition to their serial signals which can be tested to confirm the correct amplitude. This is especially helpful for two-piece inductive serial encoders, which are often seen on B+R servo motors for example, because the mounting position of the encoder body relative to the encoder wheel determines these amplitudes. If the encoder is not set correctly, the amplitudes will be incorrect, and the drive will alarm. The TI-5000JX allows this situation to be corrected at the test bench before the servo motor is returned to production.

The new Mitsubishi HG servo motor family is now supported. Sanyo Denki servo motor have a special Super ABS encoder reset procedure which can be tested by the TI-5000JX. Siemens has a wide variety of servo motors on the market, all with various types of feedback devices and technology. Most are supported by the TI-5000JX including those with 1Vpp sin/cos commutation which additionally requires the TI-5101 hardware adapter module. Yaskawa C Channel Encoders are supported along with the TI-5103 Hardware Adapter Module. Testing of legacy feedback technology such as hall effect sensors and tachometers, as seen on Baumuller servo motors for example, has always been supported. 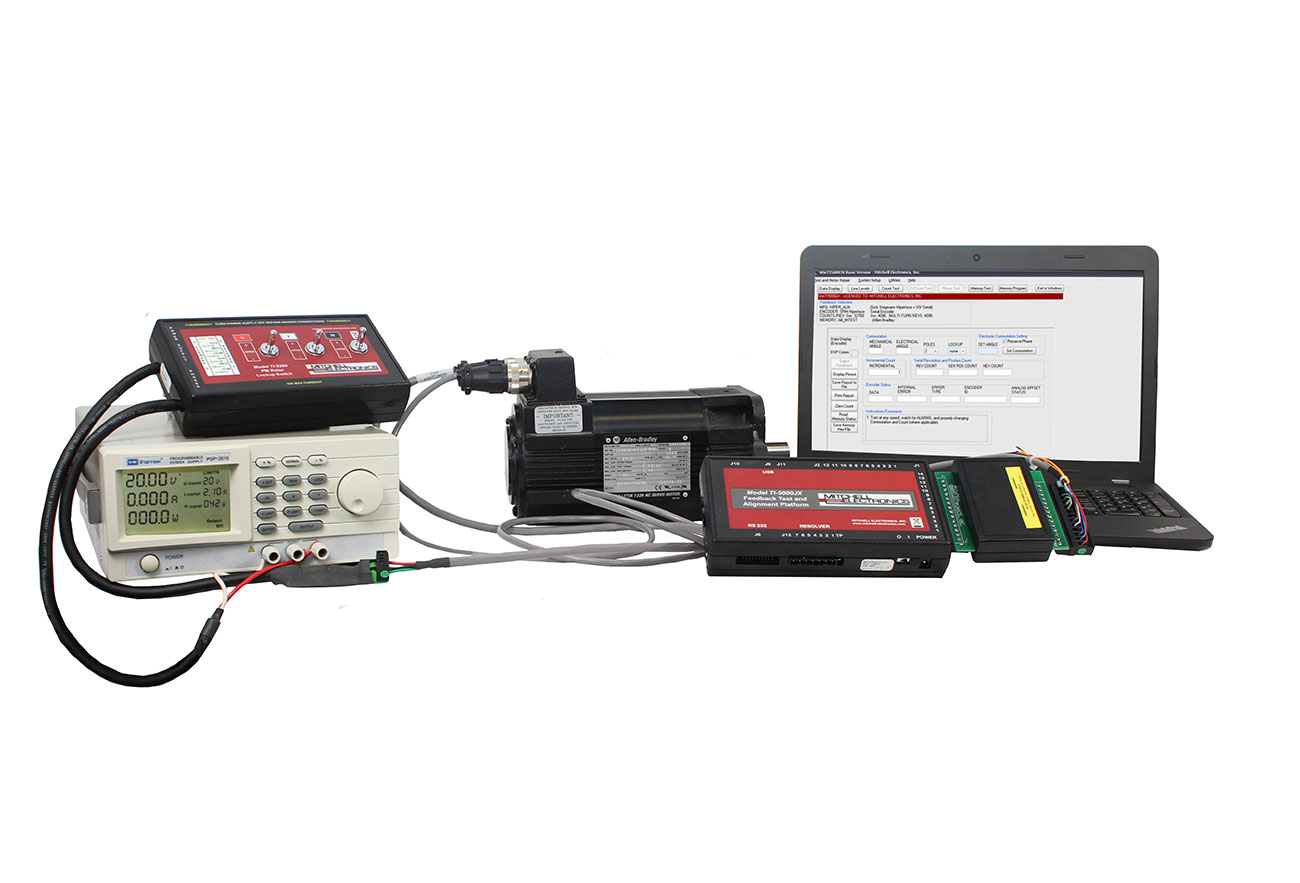 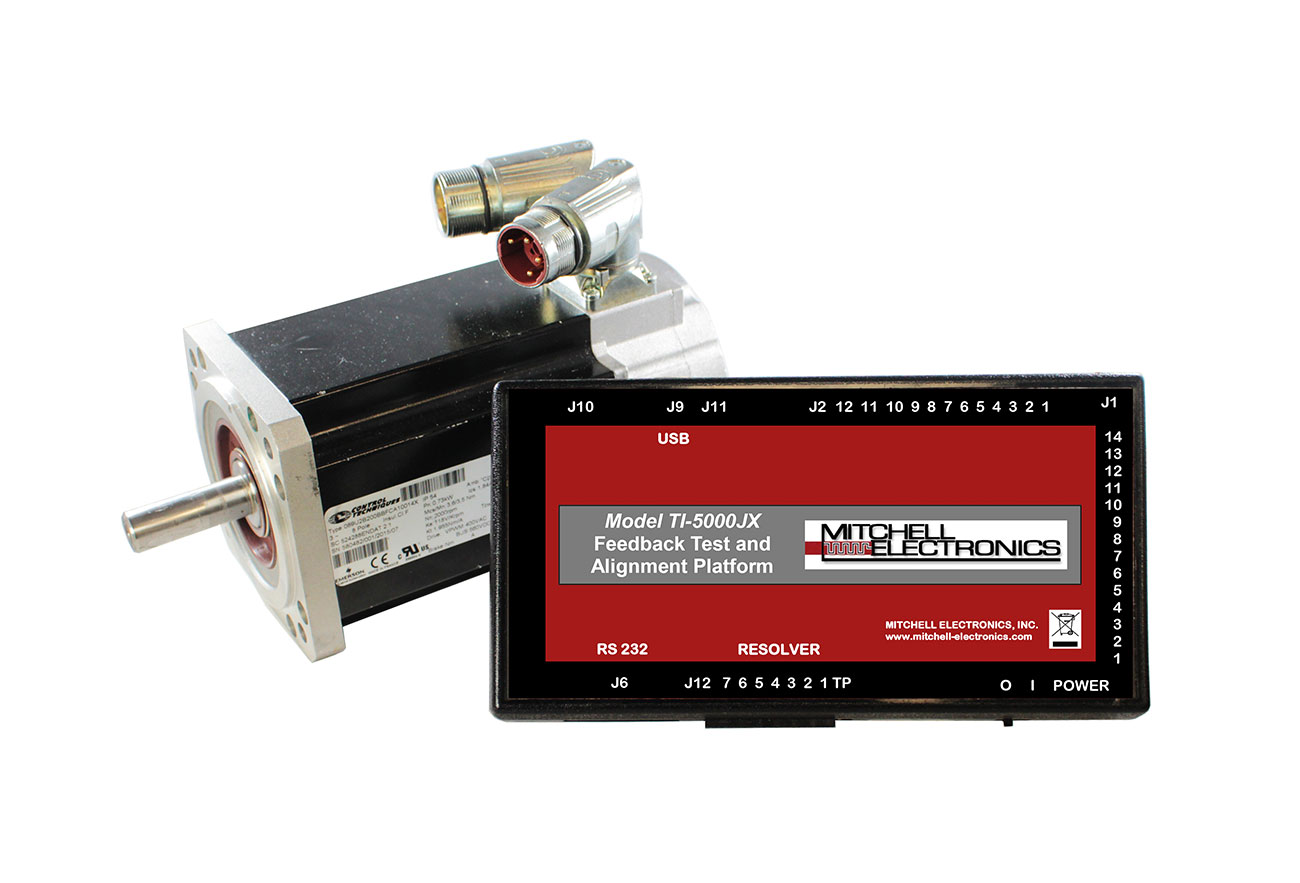 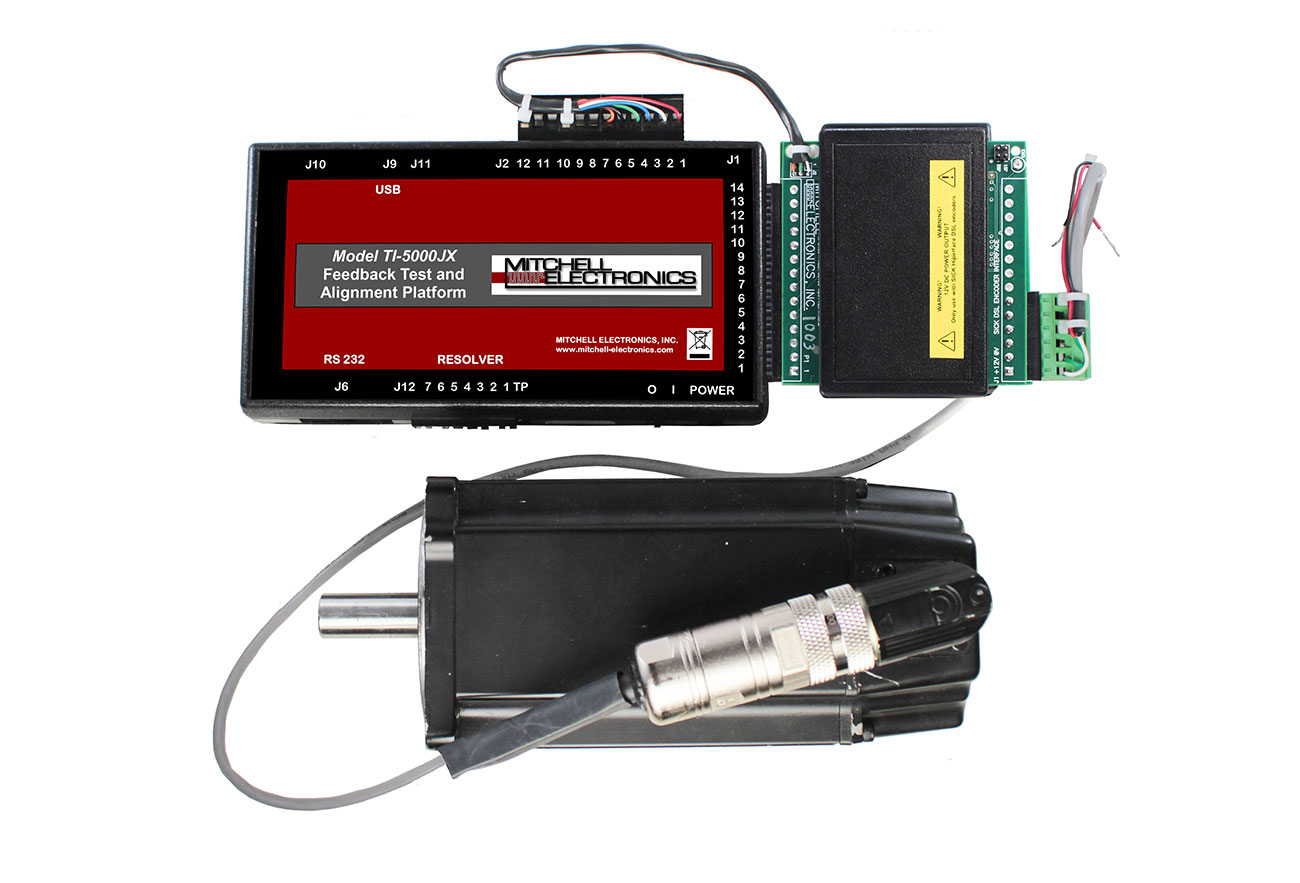 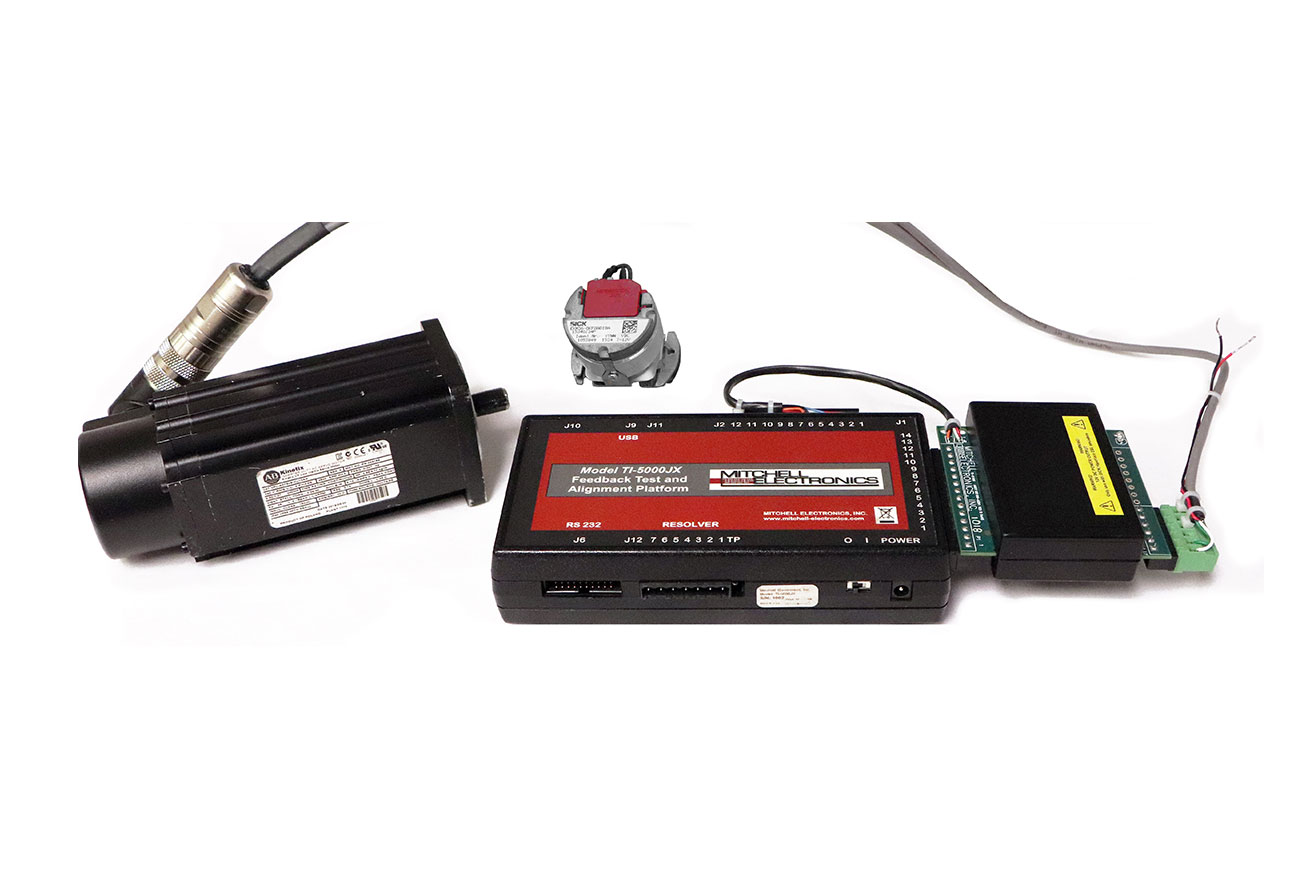 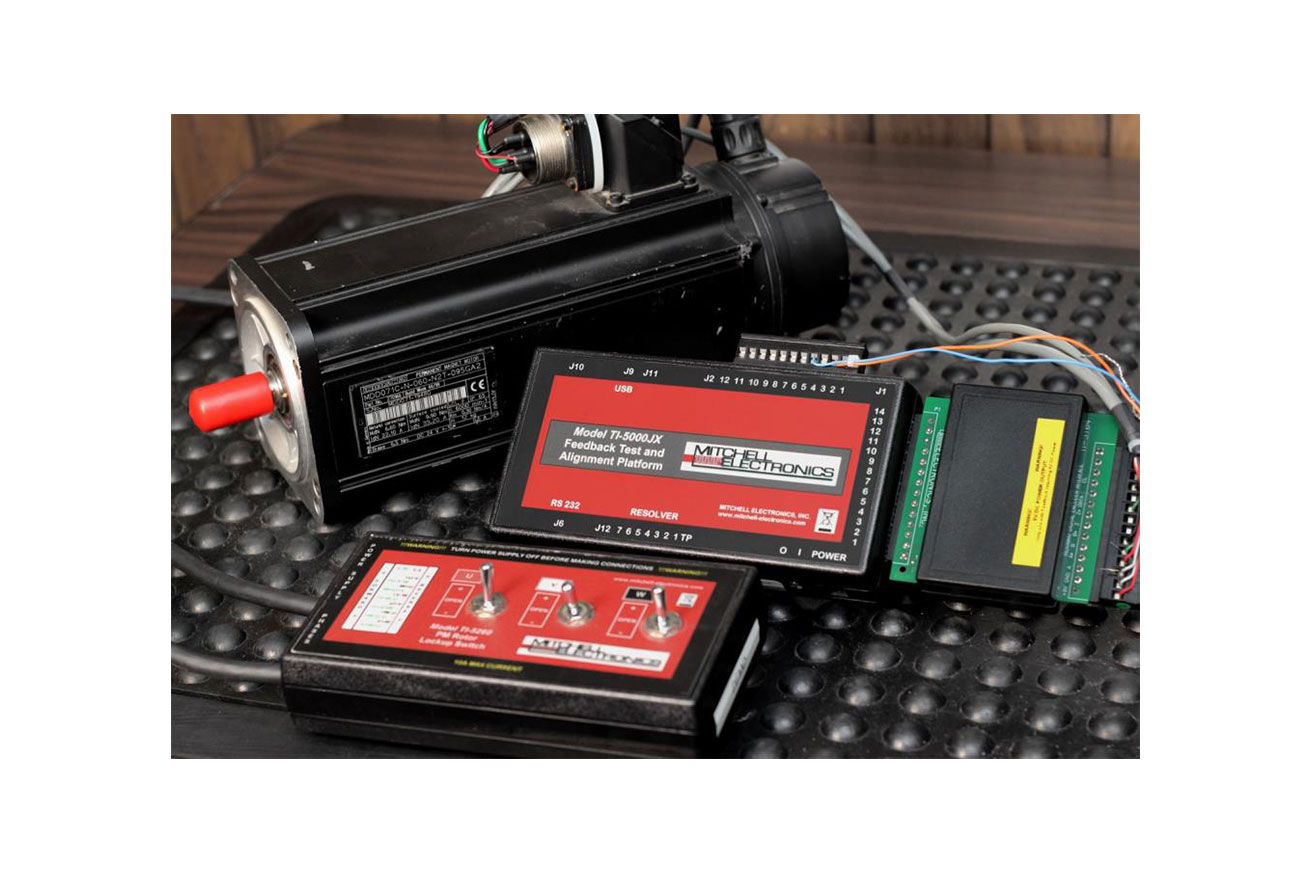 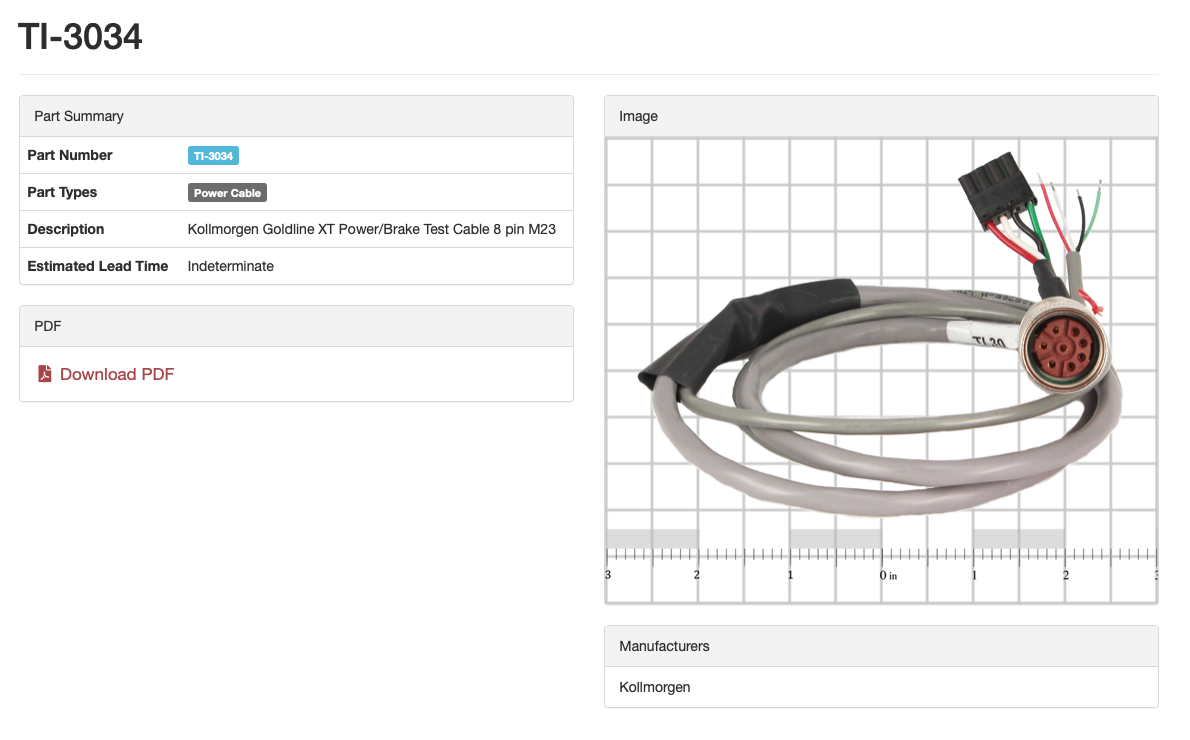 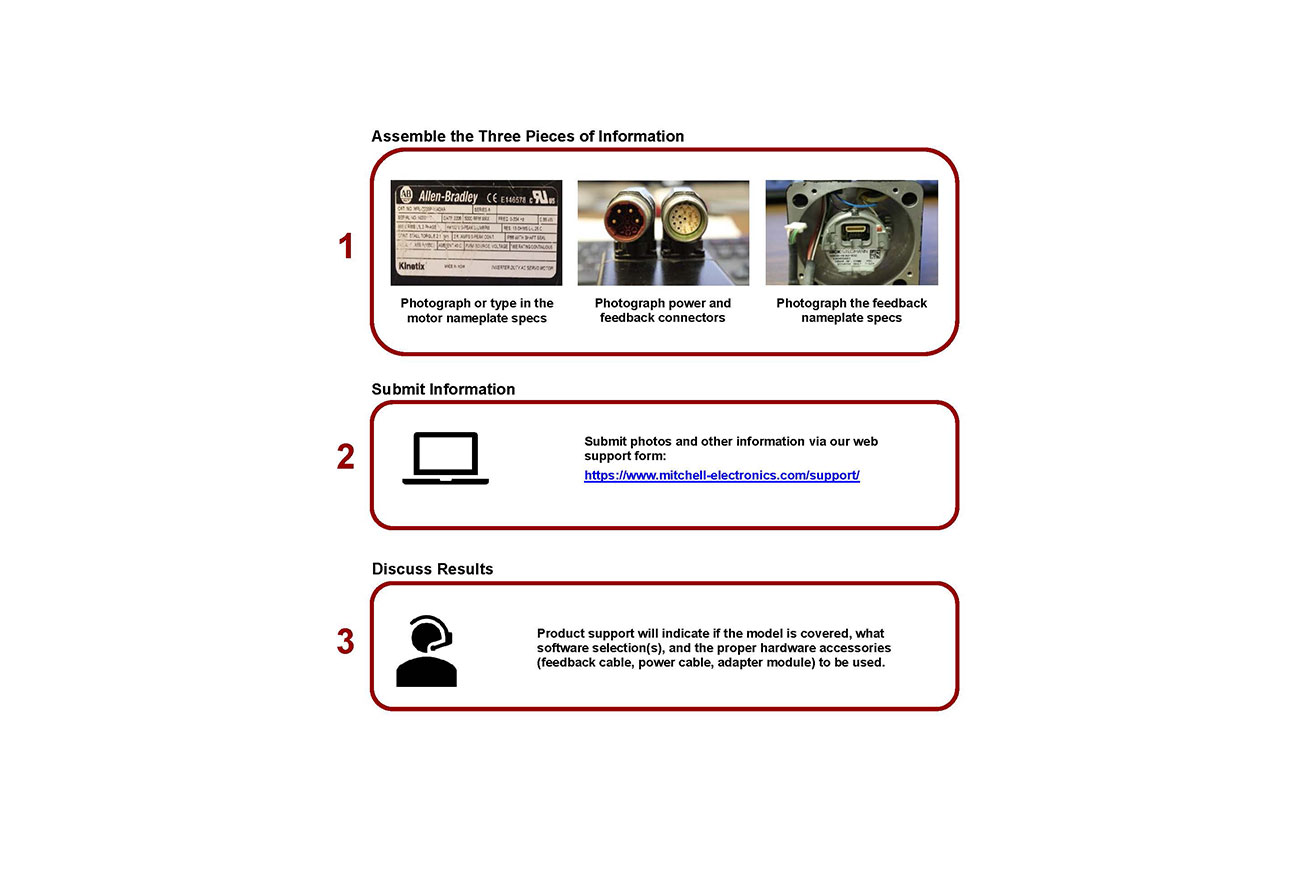 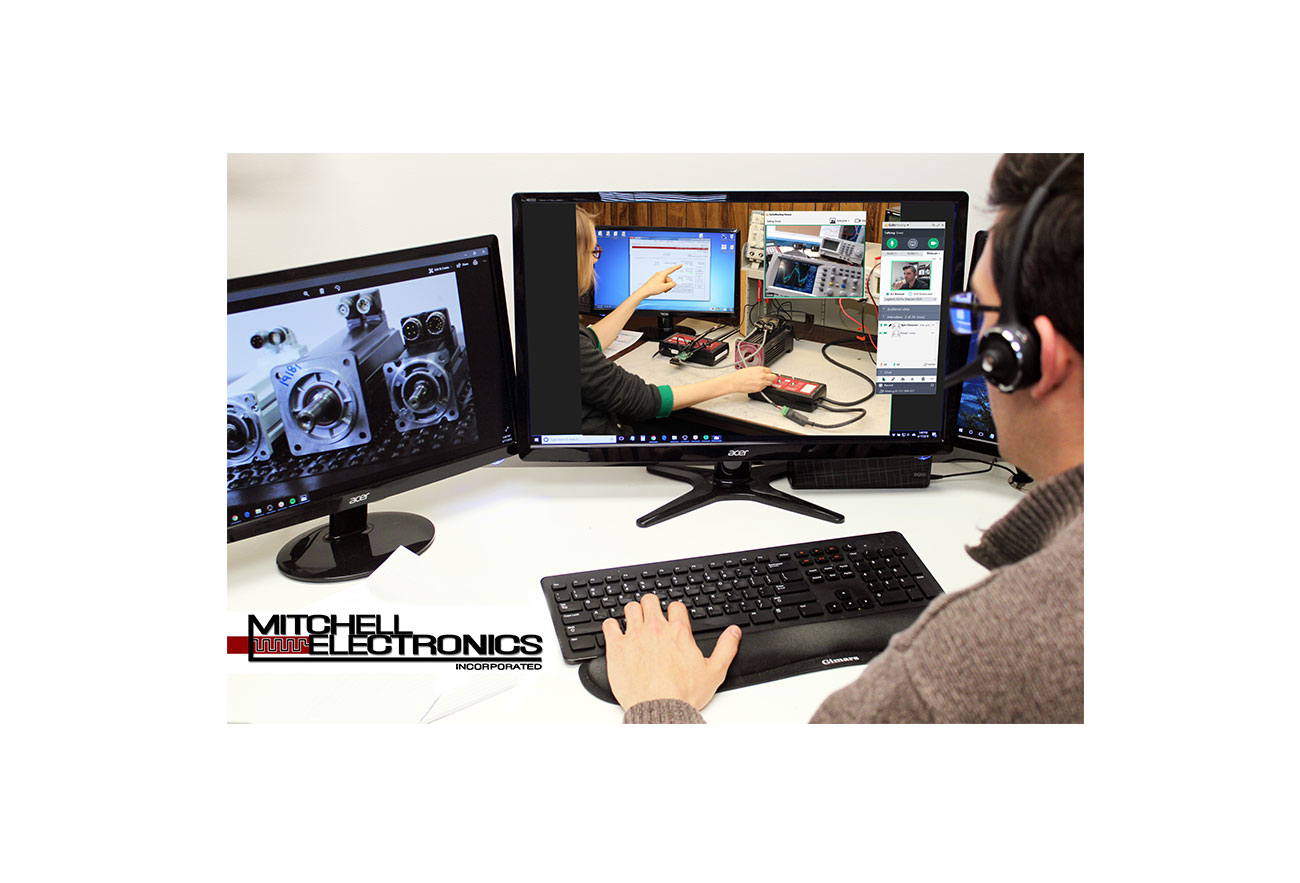 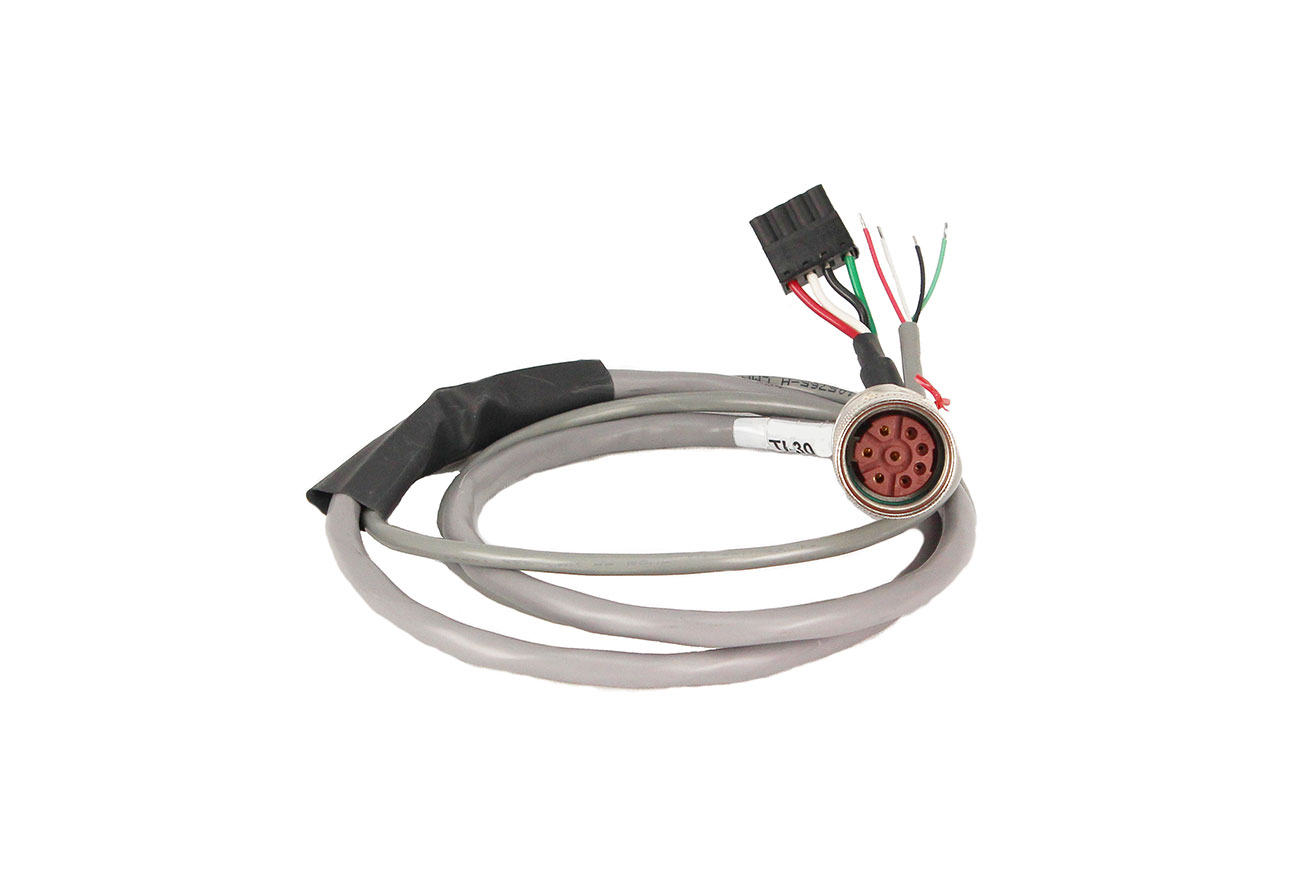 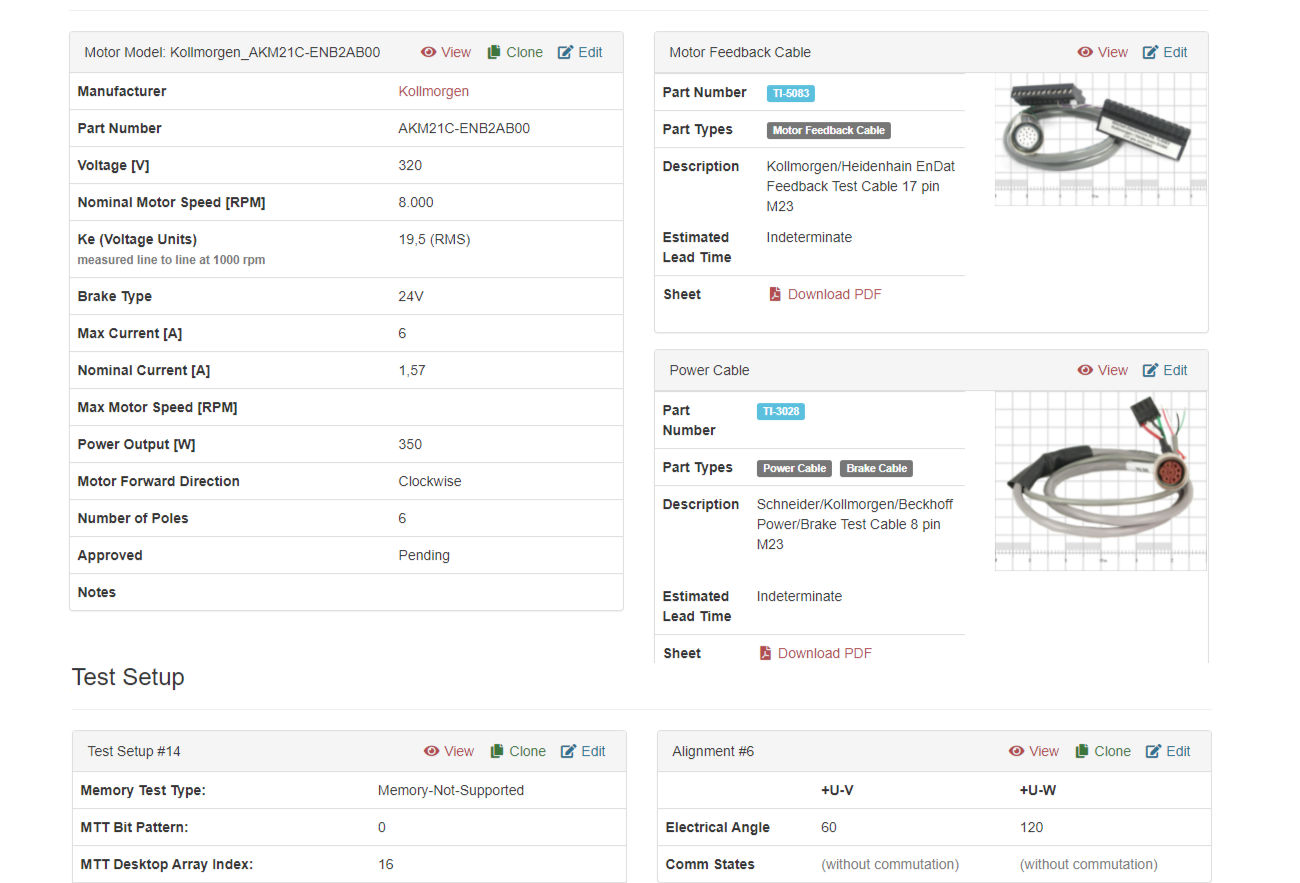